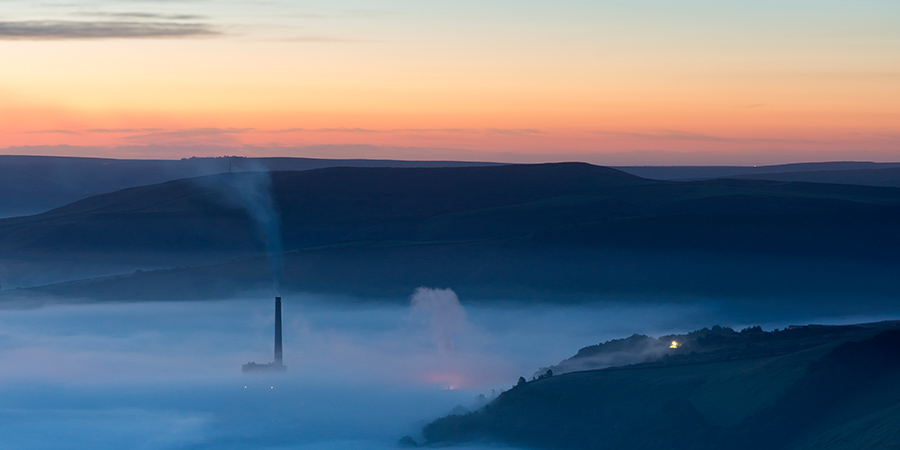 There are many advantages and disadvantages to using fly ash, and cement producers must balance these benefits and limitations. Fly ash helps reduce CO2 emission from cement production. However, when the clinker portion is reduced, the cement typically suffers from lower strength, notably at ages earlier than three days. Since fly ash does not typically begin to react until after seven days, development of an accelerator is desired.

GCP Applied Technologies (formerly W. R. Grace) created a series of OPTEVA™ ESE® cement additives that enable activation of cement and fly ash hydration, without the use of chloride or thiocyanate. This partially offsets the negative effect of fly ash on cement hydration. This technology frequently leads to superior concrete performance and higher clinker replacement in blended cements by:

OPTEVA™ ESE® additives have been used for more than a decade to increase mill output, increase the use of SCMs and allow for the use of poorer grade raw materials, without reducing cement performance.

An OPTEVA™ ESE® additive was successfully applied in the production of fly ash cement, PO 42.5, in a plant in Eastern China. In this case, OPTEVA™ ESE® 100 additive at 250 g/t of cement allowed the plant to increase mill output by 20% at constant fineness, and use 5% more fly ash in the cement while maintaining the same compressive strengths and setting times.

In a similar application in South China, OPTEVA™ ESE® 200 additive was dosed at 300 g/t of PO 42.5 cement, which supported a 5% increase of fly ash compared to blank cement, and a mill output increase of 12%.

An OPTEVA™ ESE® additive was implemented at a European blending plant and used to produce two types of fly ash cement. OPTEVA™ ESE® 300 additive was used at 1,000 g/t to produce CEM II/B-V 42.5N with 27% fly ash while still allowing the plant to comply with stringent strength requirements at all ages. When compared to blank cement, strengths were enhanced from 11 to 13 MPa at one day, from 19 to 23 MPa at two days and from 46 to 50 MPa at 28 days.

The same additive, at 1,500 g/t, was also used to produce a CEM IV/B (V) 32.5R for special applications. In this case, the activation of the fly ash cement allowed for the increase of fly ash content to 45% while still complying with internal and external specifications on setting time and strengths.

OPTEVA™ ESE® 400 additive was adopted at an Indian cement plant that produced PPC cement according to the IS standard, with 34% fly ash. In this application, the OPTEVA™ ESE® additive was able to provide a 12% mill output increase at constant fineness. Clinker replacement was not attempted since the fly ash content was already close to the upper limit allowed by the standard.

More significantly, the OPTEVA™ ESE® additive was able to provide a sufficient chemical activation of the clinker-fly ash system such that it was possible to use different grades of fly ash and clinker in different states of prehydration, especially during the monsoon season. This allowed the plant to maintain a significantly reduced deviation of cement strengths and increase internal compliance from 60 to 80-90%, therefore meeting both internal and external standard requirements while still allowing for the use of variable amounts of lower quality fly ash batches and prehydrated clinker.

The chemical activation of OPTEVA™ ESE® additive allows for different possible uses of the additive, such as: