Download Share Add
Preprufe® takes the worries out of seawater damage in this high performance below grade foundation application. 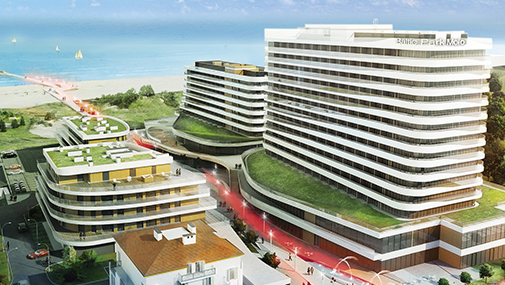 The Baltic Park Molo commercial building project includes four buildings, a 150-metre promenade topped with a pier, and a communal recreational space. Built on a common base, two 5-star hotels of various heights (30m and 47m), have a chance to become an icon of Swinoujscie.

The commercial building boosts almost 600 rooms and suites with views of the sea, 61 apartments and 16 flats, and approximately 2000 m2 of retail space. In addition, it houses several restaurants, a nightclub, a bowling alley, a fitness club with various facilities, a luxurious spa & wellness zone, waterpark and one of the biggest convention centres in the city, accommodating up to 1,200 people. 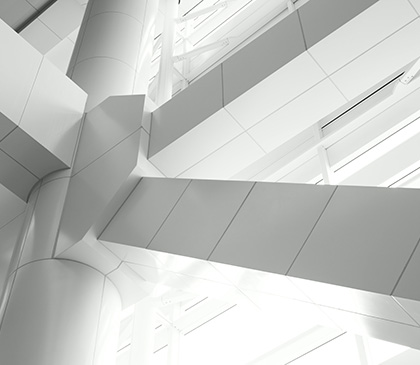 "GCP waterproofing systems are easy to use, without having to adopt special protection, and can be applied in all season conditions without the help of special tools or flame, therefore fully respecting safety and the environment." 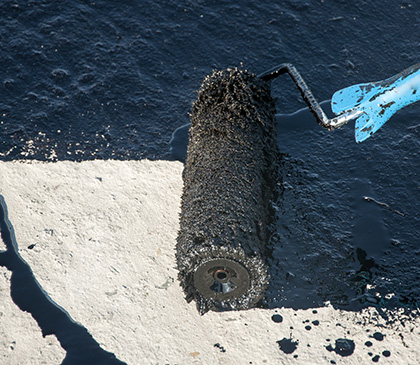 Construction is centred near the coast where the water table is high, requiring the use of an advanced waterproofing system, especially below grade. The basement was intended for “dedicated” spaces in which a dry and healthy environment was essential: medical rooms, spa, swimming pool, kitchens, cafeteria, print room and meeting room requiring a high performance vapour barrier solution.

The commercial building design specified different areas of basement environment, so the below ground waterproofing beneath the slabs was needed to prevent seawater travelling between the membrane and structural concrete from one area to the next. Difficult site conditions due to seawater underground resulted in muddy working conditions. Due to the damp surfaces, a membrane resistant to saline, and suitable for application in such circumstances was required.

The presence of seawater in the soil, and the extensive use of the basement required a stable and effective below grade waterproofing system. Therefore, the use of a highly durable and chemically resistant membrane such as Preprufe® waterproofing was essential to protect the commercial building structure.

Preprufe® is a pre-applied membrane consisting of a robust film of high density polyethylene (HDPE), impermeable to water, water vapour and gas, coupled with a special multilaminar matrix. Its tenacious adhesion to the concrete prevents the phenomenon of migration of water and moisture in the membrane and concrete interface, thereby eliminating possible infiltration of water via cracks.

Horizontal laying of the Preprufe® 300R waterproofing was carried out over a layer of blinding. Previously, the whole surface of the piles was treated with Bituthene® LM to seal any pores in them.

Because every project, large or small, deserves the best level of protection.